How to draw a dog (Rottweiler puppy)

Rottweilers are a very ancient and noble breed of dog. These dogs are strong and fearless, with an independent but poised character. Follow our instructions and you will have a realistic and three-dimensional image of this loyal defender of man.

How to draw a dog (Yorkshire Terrier)

How to draw a dog (Australian Shepherd)

The Australian Shepherd, contrary to its name, was bred in the United States. It is a loyal, responsible and affectionate dog. Try to capture the sheepdog’s unusual color and correctly depict its fluffy ears and open mouth.

How to draw a dog (West Highland White Terrier)

The West Highland White Terrier, or simply Vest, is an inquisitive, stubborn, intelligent and lovable dog. It’s a real bundle of optimism and can lift the spirits of everyone around it. Study Vest’s body structure carefully and draw his proportions correctly.

How to draw a dog (Maltese dog)

Maltese Bolognese are true aristocrats, but that doesn’t stop them from devoting themselves wholeheartedly to play and run around. Draw this cute little girl, by following the step-by-step instructions.

How to draw a dog (Pomeranian dog)

The Pomeranian Fluffy Spitz adores its owner and can’t live without affection and attention. Kind eyes, fluffy fur, short paws – the image of this doggie may may seem complicated, but it’s a must for beginner animalists to master.

How to draw a dog (Papillon dog)

French eared papillions love to bark loudly, alerting their owners to what they think is important in the house or yard. Try drawing these clever little Try to draw these clever fidgets, paying special attention to the shape of the papillon’s ears.

How to draw a dog (American Staffordshire Terrier)

The American Staffordshire Terrier, or Amstaff, is strong, bold and active. His character is a combination of traits, such as kindness and strength, implacability and complacency, tenacity and sensitivity. Draw a portrait of an Amstaff, Characterized by intelligent eyes and an unusual shape of ears.

How to draw a dog (Griffon Bruxellois)

The formidable appearance of the Brussels Griffon is deceptive – it is a simple-minded and kind dog. Despite its small size, this dog has courage, boldness, and determination. Follow our instructions to draw this unusual dog with a magnificent mustache and beard.

How to draw a dog (Collie)

Just look at her: a collie is truly a royal dog with a luxurious coat, proud posture, and clear and intelligent eyes. Draw this fluffy, beautiful dog using the skills you learned in the previous exercises.

How to draw a dog (Norfolk Terrier)

The Norfolk Terrier is an excellent rat catcher native to from an eastern English county. It is characterized by short stature, short paws, floppy ears, small tail, bold eyes. Step-by-step instructions will help you draw a Norfolk Terrier correctly.

How to draw a dog (Dandie Dinmont Terrier)

The Dandy Dinmont Terrier is a miniature shaggy dog with a kind and cheerful personality. This terrier has quite funny appearance, try to correctly to portray this owner of short paws and fashionable hairstyle.

How to draw a dog (Bull Terrier)

It is a true fighting breed, bred by crossing Bulldog and English Terrier, unlike any other. Unique ovoid head, almond-shaped dark eyes, strong muscular body, small pointed ears. that’s what this dog is, and it takes some skill to portray a bull terrier.

How to draw a dog (Welsh Terrier)

The wilful and cocky Welsh Terrier loves to be the center of attention. However, these dogs look Very focused and serious. Draw a Welsh Terrier by following our step by step instructions.

How to draw a dog (Shih Tzu)

Exquisite appearance, luxurious hair, good disposition, wit and obedience – this is how the Shih Tzu breed can be characterized. According to widespread beliefs, tiny decorative shih tzu babies bring happiness into the house. Draw your mascot and keep the drawing – for good luck.

How to draw a dog (St. Bernard)

The Saint Bernard is known to many people from the good family movie Beethoven. They are truly loyal dogs with a good heart, able to come to the rescue in times of need. Try to capture in a drawing the heartfelt and a little sad look of a Saint Bernard.

How to draw a dog (Mongrel)

You don’t have to be a noble thoroughbred dog, carefully bred by breeders, to become a worthy subject for drawing. Just paint an ordinary beanie with kind eyes and short hair.

How to draw a Puppy

Practice drawing a puppy with this exercise. A cute little puppy with its naive gaze, wet nose, and tangled hair. don’t miss a single detail.

Next article How to Draw a Girl ( Top 9 Easy Ideas) 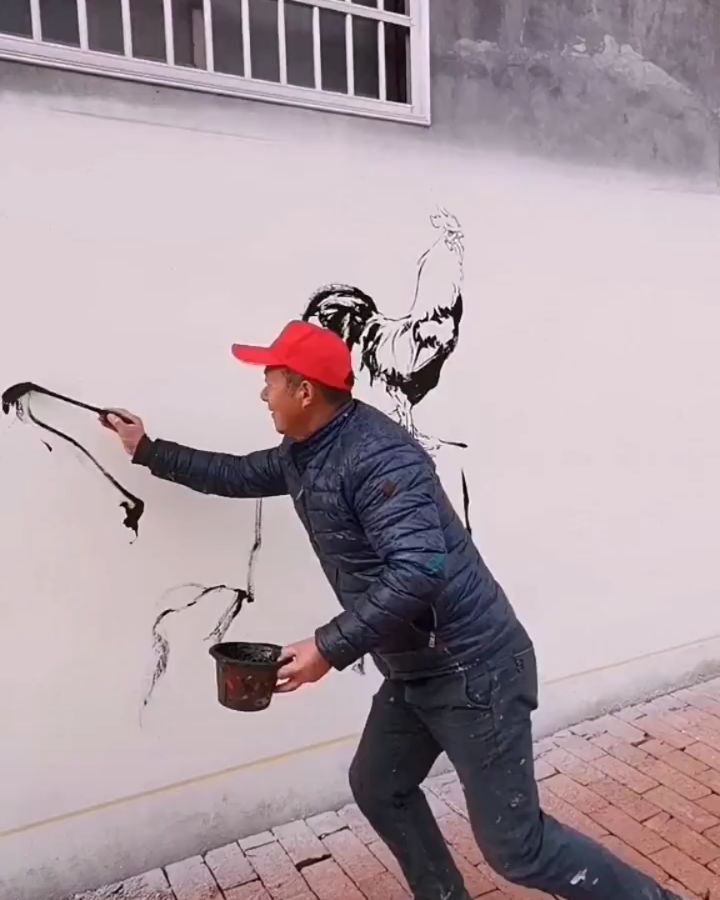 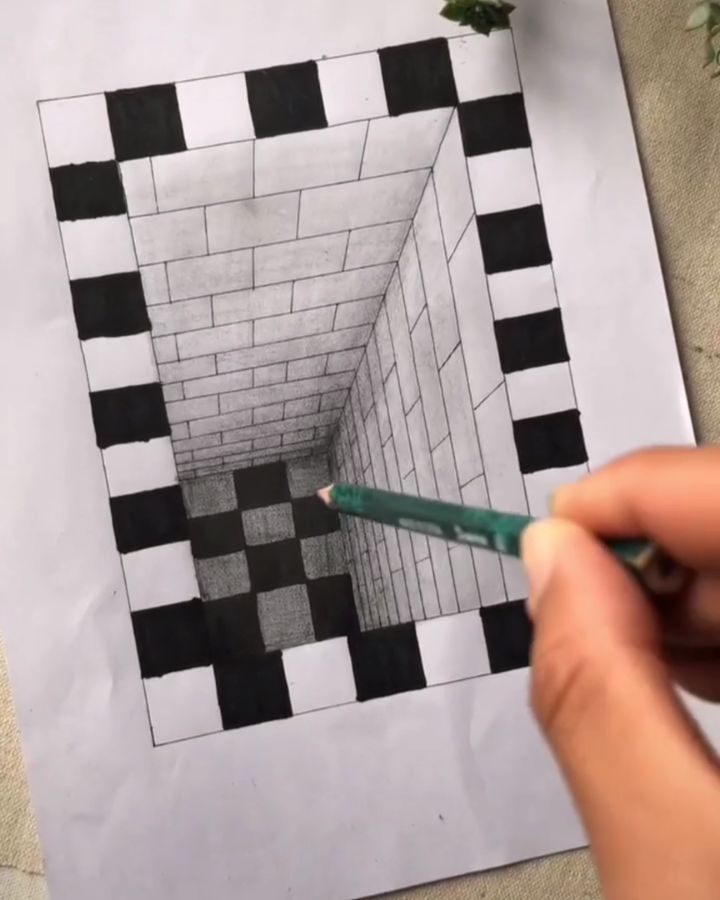 Continue with Facebook
Continue with Google
IOS app is still in development, but you can install it now by following these instructions: